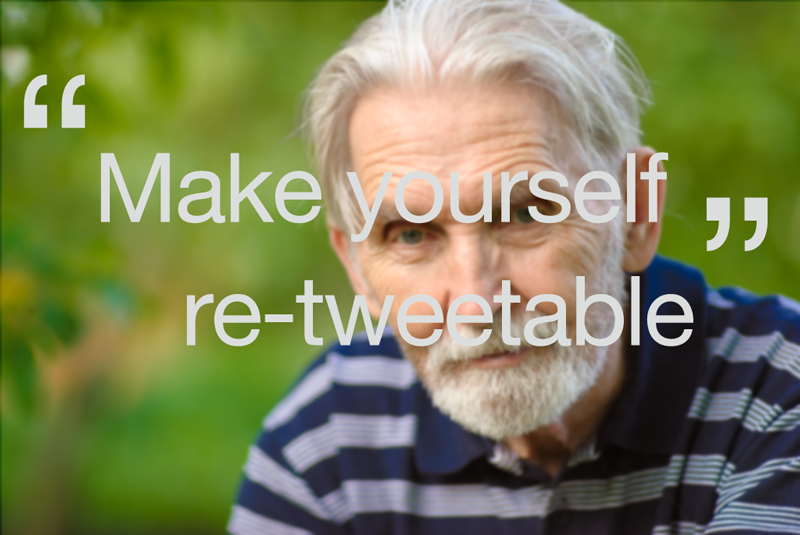 This is just something that I do, that perhaps might help you out when it comes to using twitter. You can take these ‘optimisations’ too far, but when done well, I think these tips will get your a few more Retweets (RTs) than you are already getting.

By taking these steps you are more likely that someone will re-share (what twitter is in the process of renaming retweets to.

Having other people share your tweets is one of the fastest ways to to grow your twitter audience. Of course it goes without saying that you should really only share things that you yourself are actually interested in.

Some of my examples

This DevOps job has been seen 200+ times in just 3 days https://t.co/6RICh2YGUP on @irishjobsHQ its free to post your salary jobs #jobfairy